Cecily Brown
Instituto Tomie Ohtake [São Paulo]
March 23 – May 27 2018
Cecily Brown, a British artist that emerged during the 1980’s, from the movement known as Young British Artists, becoming one of the most internationally celebrated painters, presents If Paradise Were Half as Nice, an exhibition composed of works created during the last decade. Ten paintings and eight drawings were selected by the artist in talks with Paulo Miyada, curator of Instituto Tomie Ohtake, and represent Brown’s recurring reflection on a subject that fascinates her: paradise.
The paintings are teeming with color and movement; faces – animal and human – peer out at the viewer through veils of color, figures explore the pictorial space and refusing stasis and compositional fixity. Everything is in flux, nothing is settled. The works appear to the viewer in medias res (in the midst of things), exuding a dynamism that defies the static nature of a painting. They reveal and conceal in equal measure, imploring the viewer to look and look again.
The spectators will be able to appreciate a widely debated aspect of her work: the paintings present a tense relation between figuration and abstraction; it is possible to recognize entangled bodies, animals, and plants, but it is also possible to not see them and just notice the dynamically positioned smears and color fields. This arises from the artist’s unique way of evoking these scenes without being tied to rigid outlines, while still spontaneously and vigorously experimenting with plastic possibilities of oil painting without limiting herself to previously defined plans.
Thanks to this attitude, Brown’s vision of paradise is that of a battleground, but one free of moralizing undertones. “It is difficult to specify if Cecily Brown’s paradises are, after all, more or less tolerable than the idyllic versions that preceded them. The elements associated to hell (dynamism, shock, and confusion) maybe would be welcome to citizens of the present who are madly in love with the spectacle of gratuity and destruction that parades in the old and new medias day after day, minute after minute”, Miyada ponders.
Instead of rehearsing the staid struggle between good and evil, Brown wrestles with the relationship between these oppositional forces, how they interact and converse. It is the perpetual coexistence of good and evil, light and dark, and the productive tension created by this comingling that fascinates Brown. She is drawn to depictions of paradise that explore the fraught nature of utopia. Her work borrows from and is inspired by the treatment of the subject matter by artists ranging from Hieronymus Bosch to Michelangelo Buonarroti to Jan Breughel. These canonic artists paint paradisiacal scenes, in which human and beasts coexist in an unreality that is as lush and fecund as it is melancholic. Like Brown, they understand that paradise is precarious. It is the setting of a delicate dance of dueling forces that is at once seductive and foreboding. Brown capitalizes on this instability and infuses her works with entropic beauty. Evoking the portentous lines of W.B. Yeats, “things fall apart, the center cannot hold,” Cecily Brown’s suite of paintings suggest that perhaps it is the elusive and ephemeral nature that makes paradise what it is: an unattainable, irresistible ideal.
Installation views 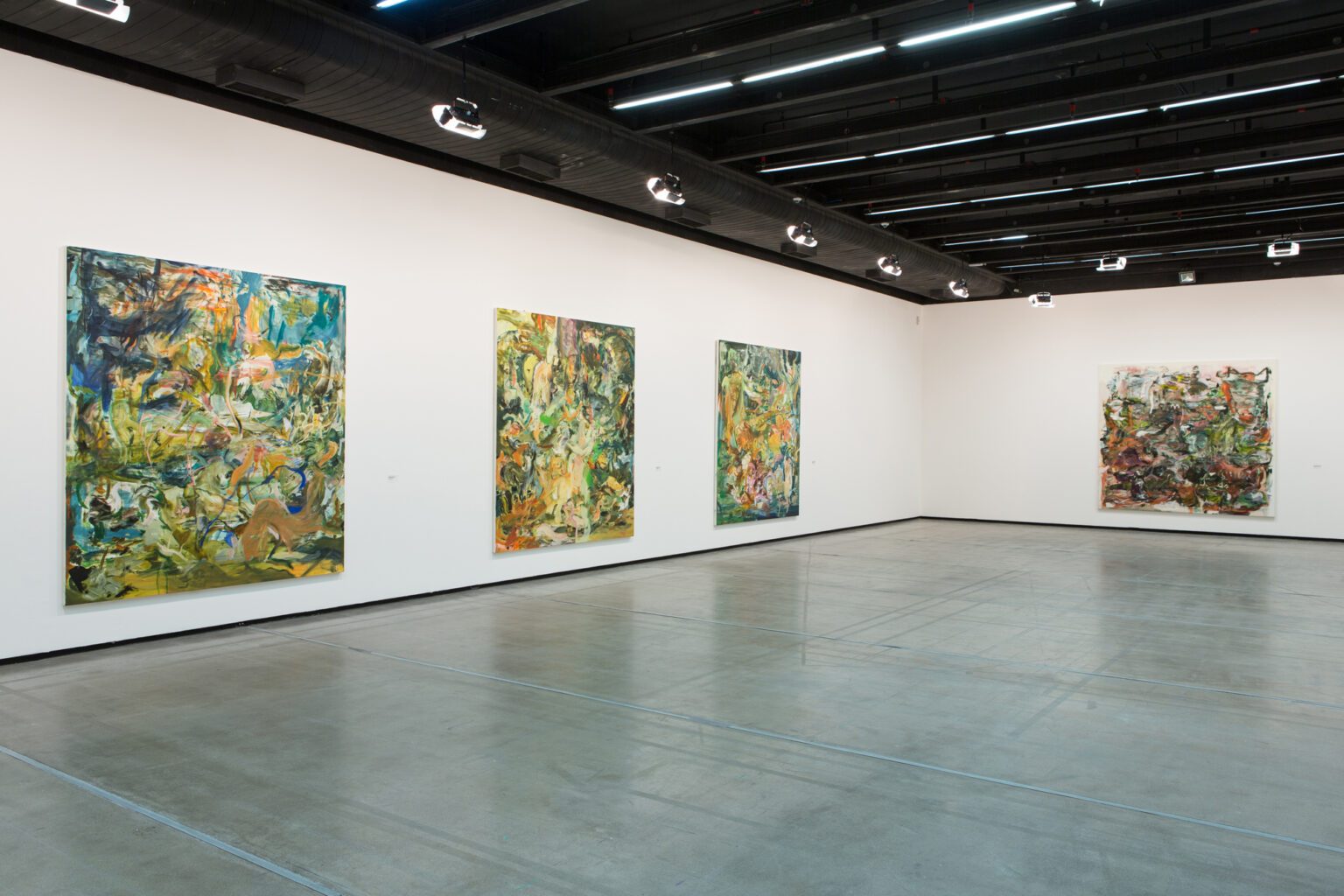 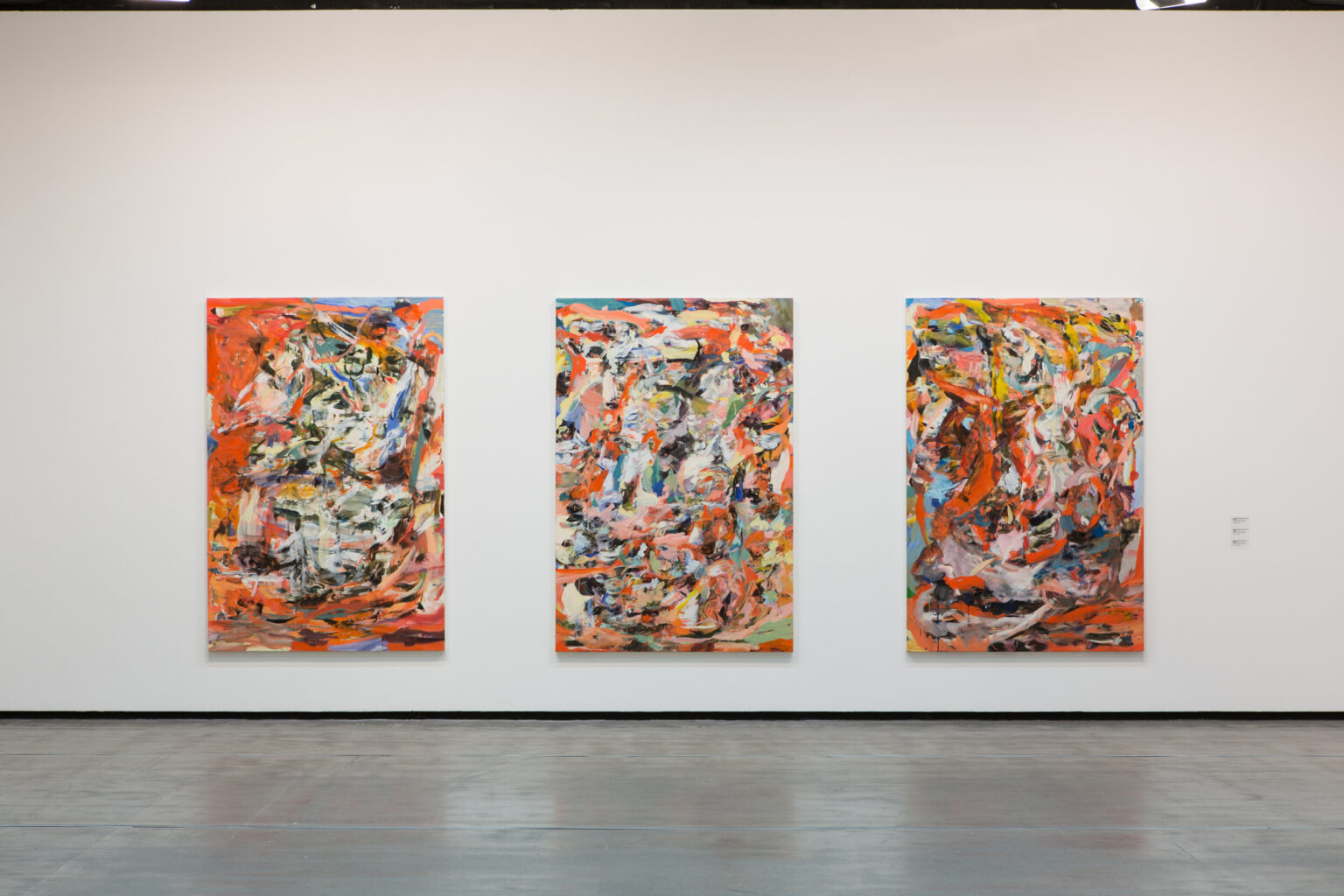 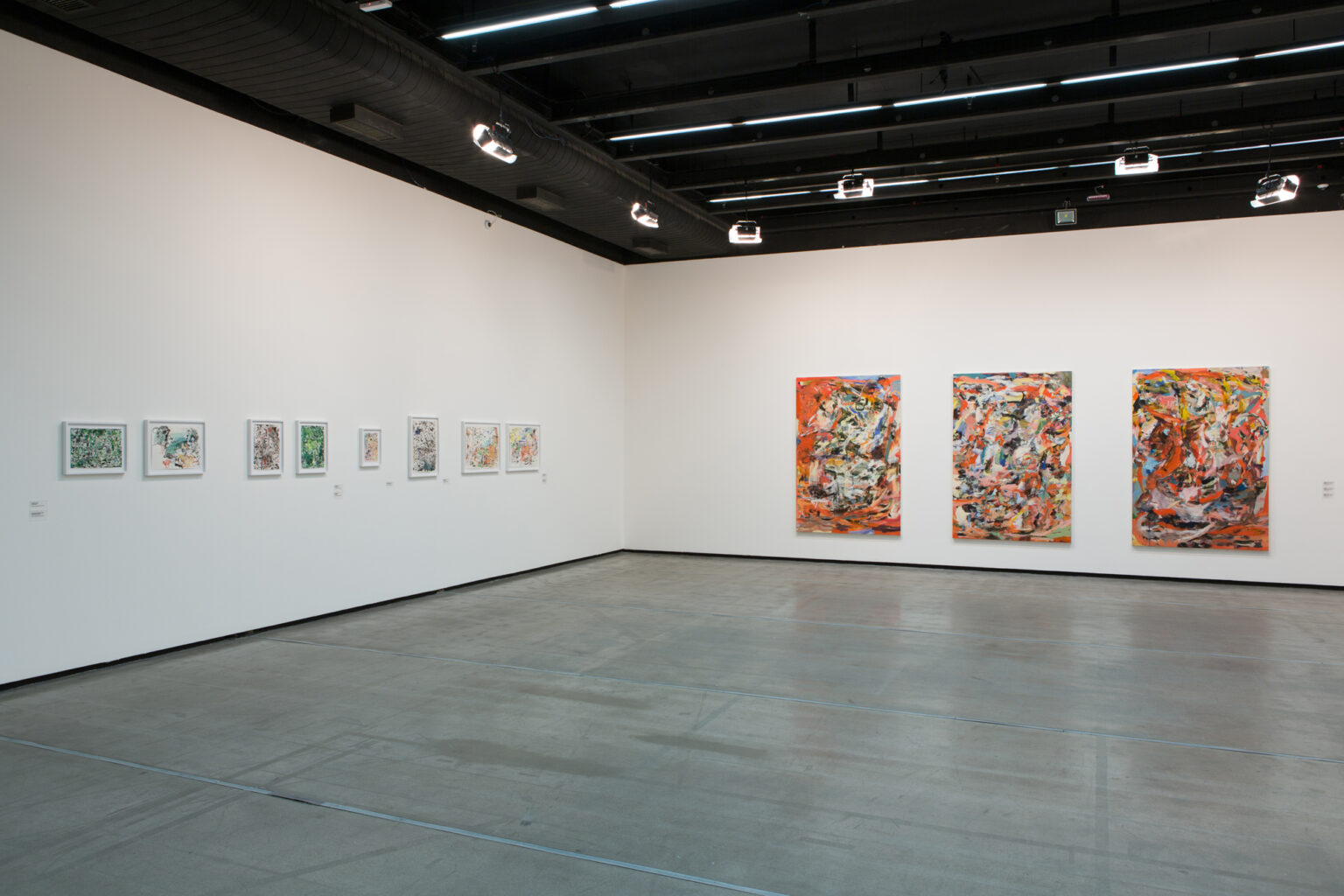 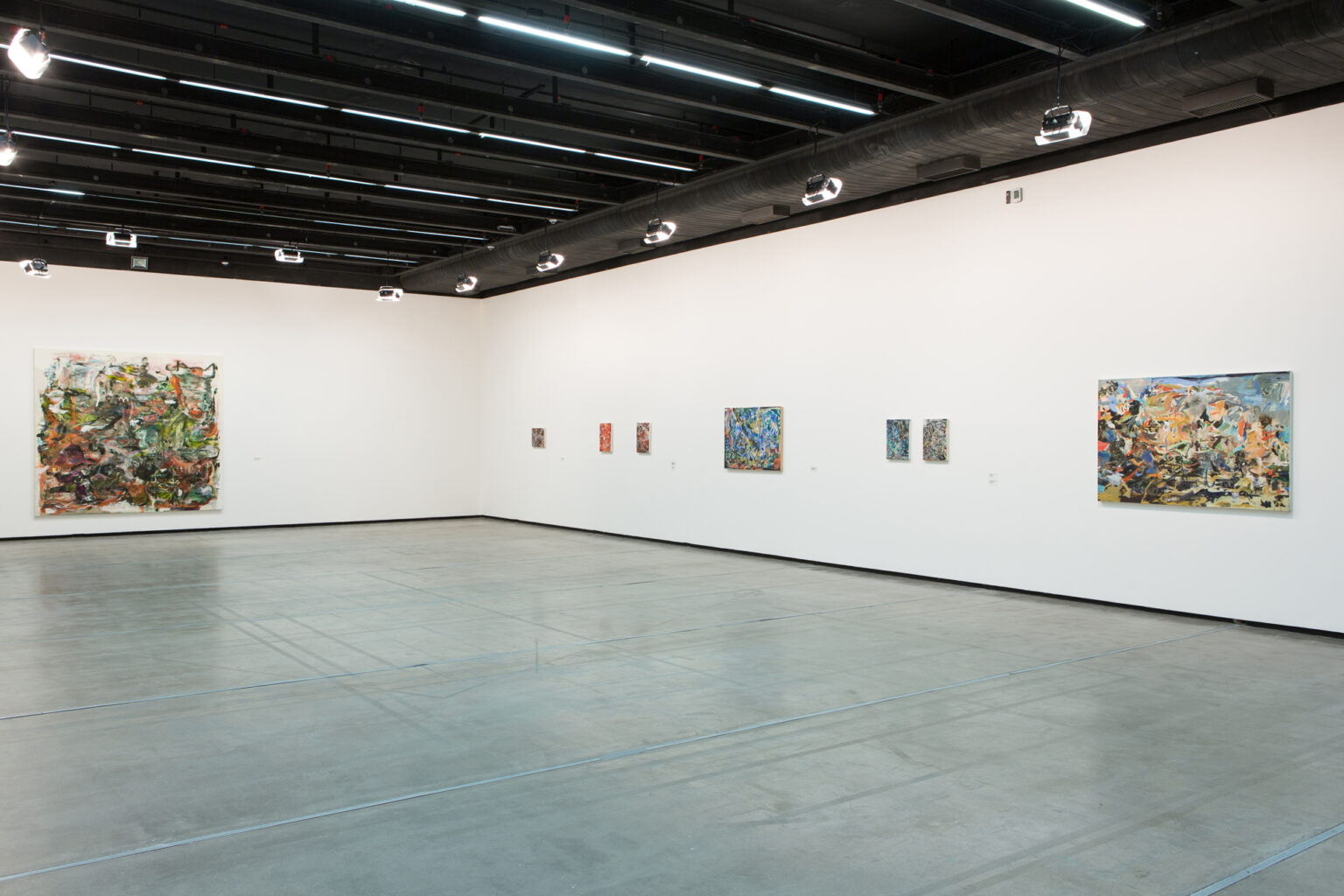 Instituto Tomie Ohtake, opened since 28 November 2001, is one of the few spaces in São Paulo to have been designed with the specific purpose of staging national and international art, architecture and design exhibitions.

Honoring the artist it was named after, the Institute is home to exhibitions that shine a light on artistic developments over the past six decades, as well as on earlier artistic movements that contribute to a better understanding of the period in which Tomie Ohtake lived and worked. Since opening its doors to the public, the Institute has staged shows previously unheard of in Brazil, including Louise Bourgeois, Josef Albers, Yayoi Kusama, Salvador Dalí, and Joan Miró, among others.

Cecily Brown (London, 1969), one of the great painters of today, graduated from the Slade School of Fine Art in 1993. She moved to New York the following year, getting close to the abstract and expressionist influences of the city, but sometimes satiri- zing notions of virility from this tradition, exploring erotic questions in painting from a feminine perspective. She has held individual exhibitions at institutions such as the Hirshhorn Museum and Sculpture Garden, (Washington D.C., 2002-03); National Museum of Reina Sofía Art Center (Madrid, 2004); Museum of Modern Art (Oxford, 2005); Museum of Fine Arts (Boston, 2006-07); The Drawing Center (New York, 2016); Museum of Contemporary Art Santa Barbara (Santa Barbara, 2018). Lives and works in New York.