A series of photographs compose the ongoing series Stills from a Film Not Made by American artist Jeri Coppola. These images depict moving landscapes and scenes of intimacy; and the different installation in every exhibition suggests a non-linear narrative.

Presented as a continuous line at auroras Project Room, the series of images soon becomes a kind of storyboard, flexible and modular. The images that were made over the years began to be organized in 2019, when the artist became interested in the possible narratives that the approximation of two or more images could suggest.

Although all images are digitally printed with inkjet, the nature of these images ranges from old scans of analog films, digital photography and images captured with the artist’s iPhone. This variation of capture devices appears in the images, mostly black and white, but which are sometimes toned with monochrome colors.

Each time the series Stills From a Film Not Made is shown, its configuration is slightly different, just like when we tell a story many times. Some details can be subtracted or added, or the order of factors changes. The approximation of these images in sequence always creates a new open narrative. 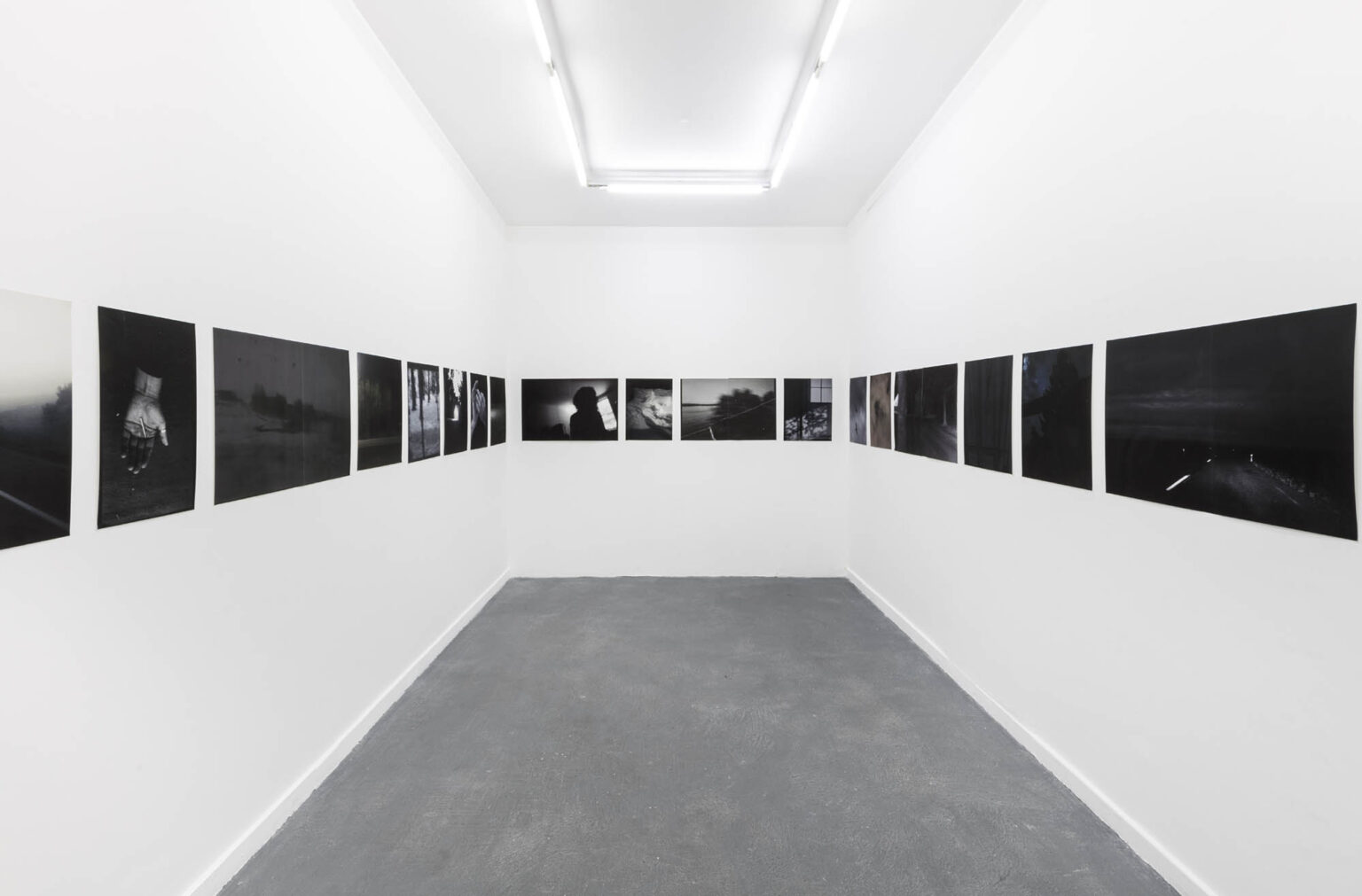 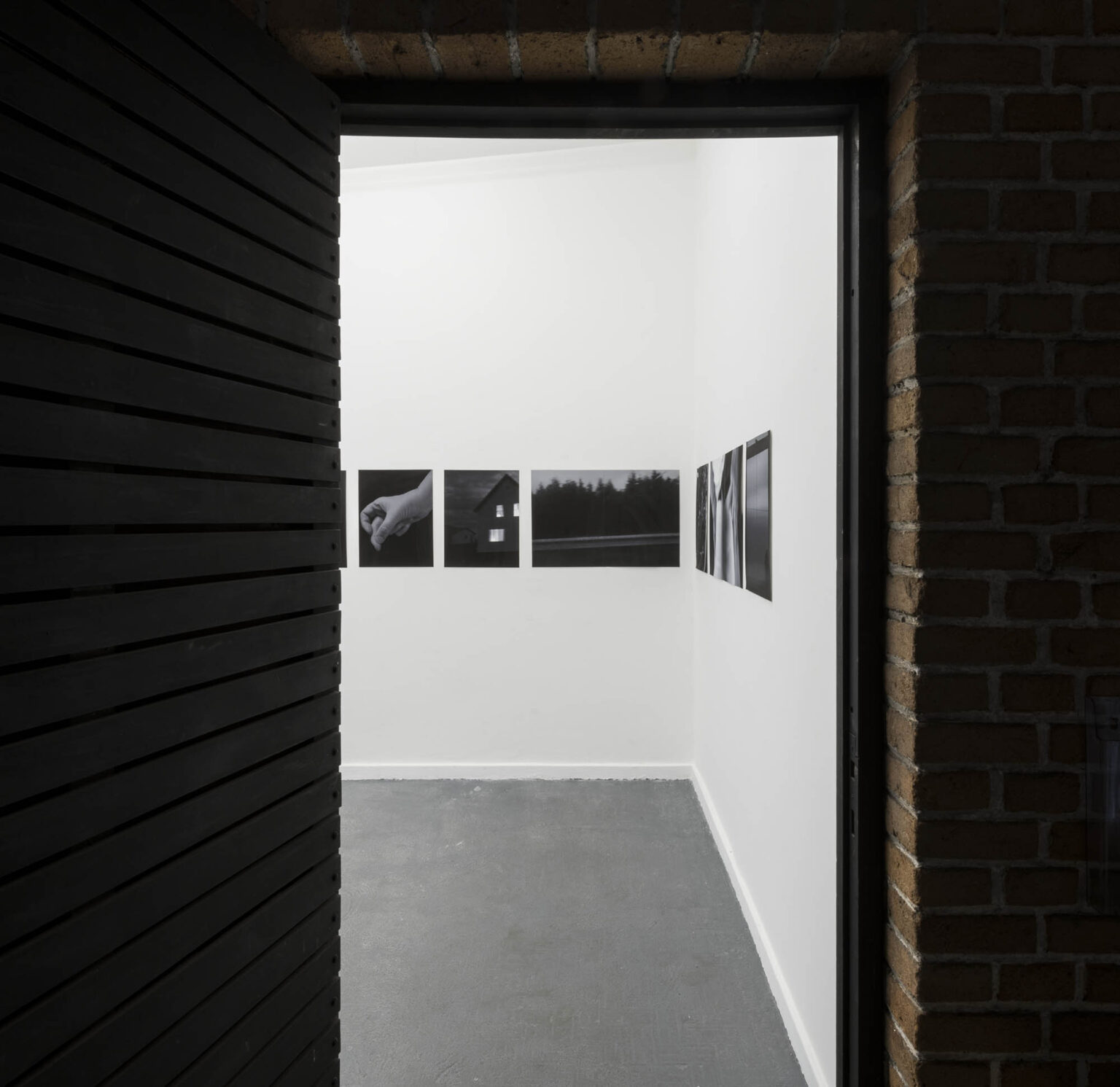 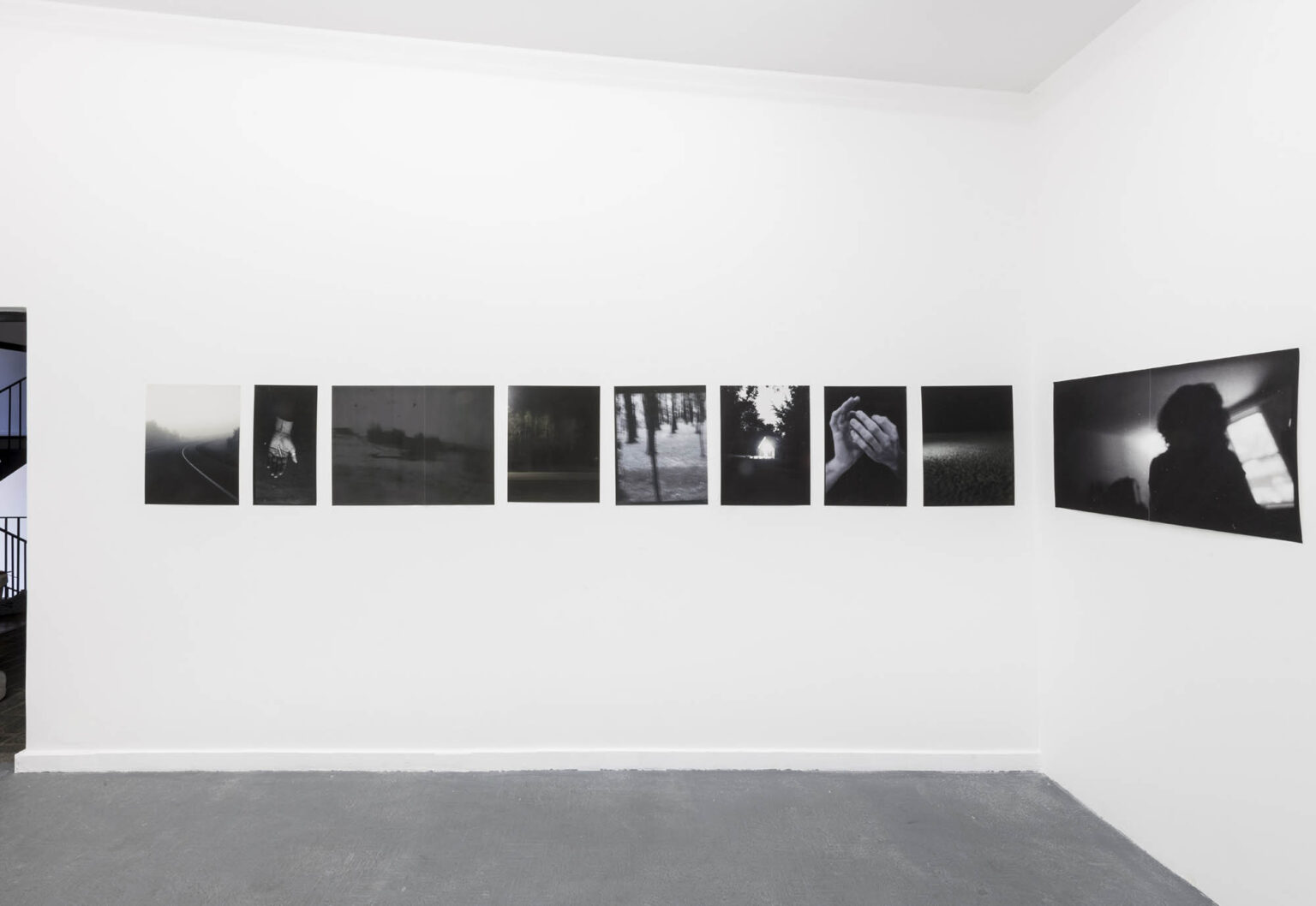 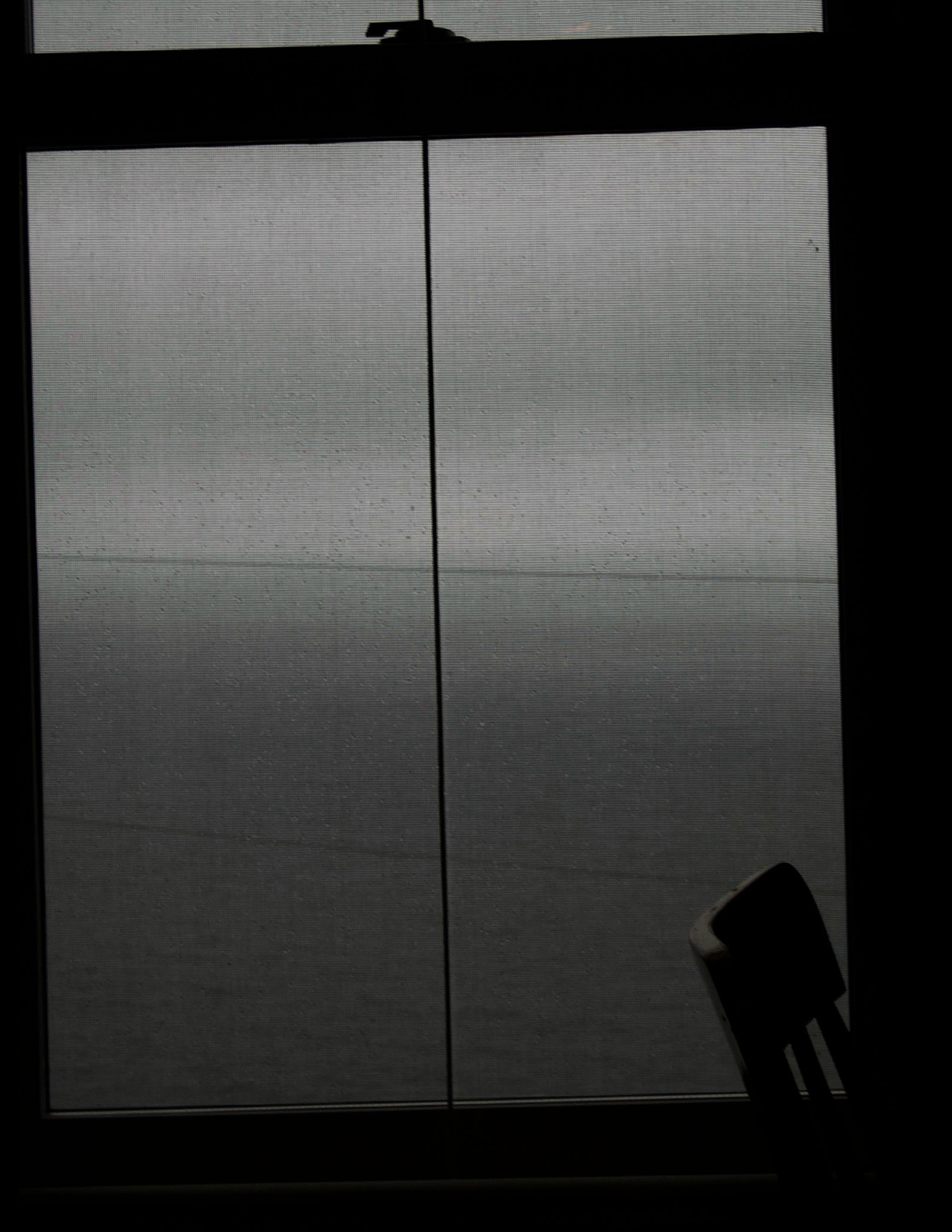 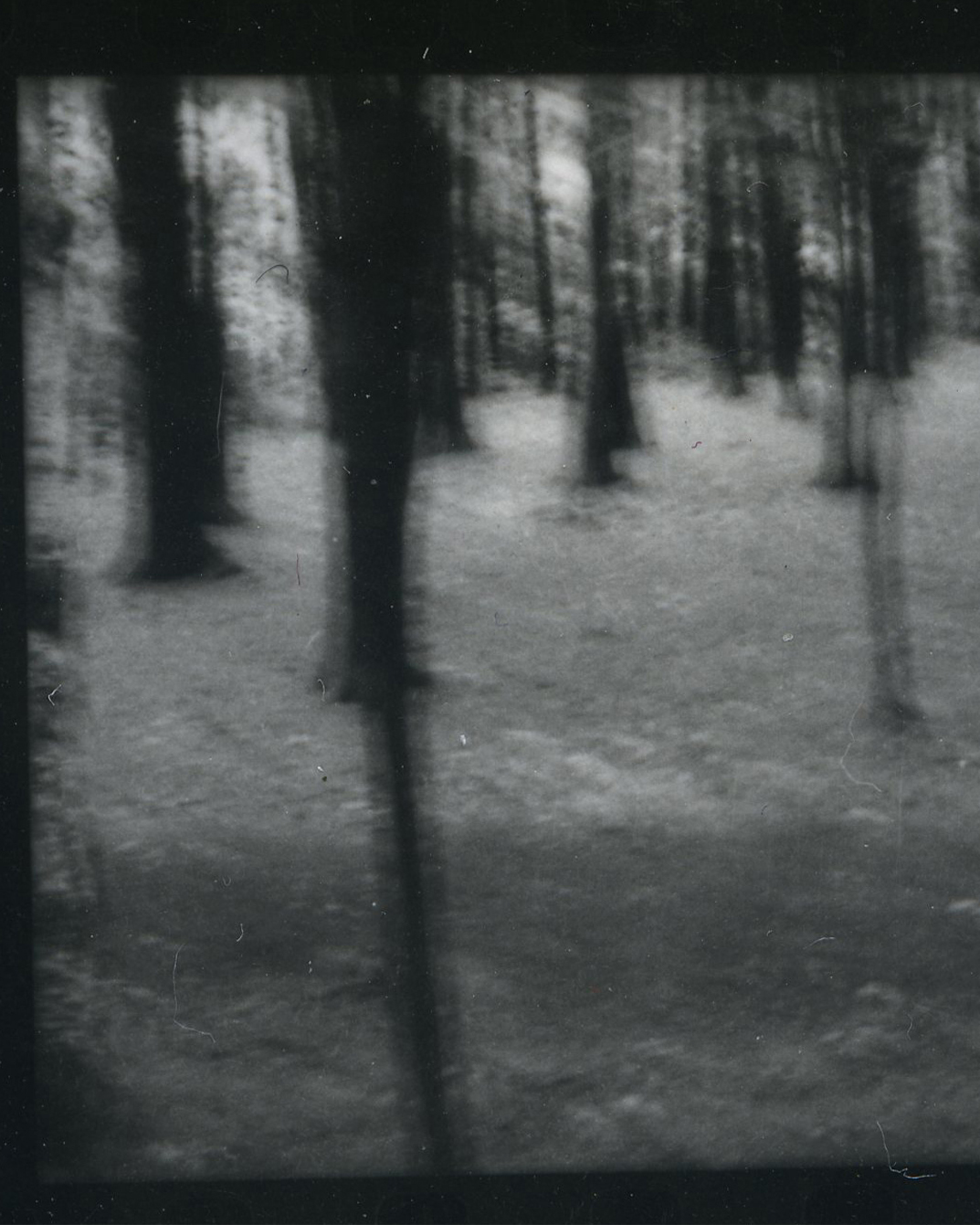 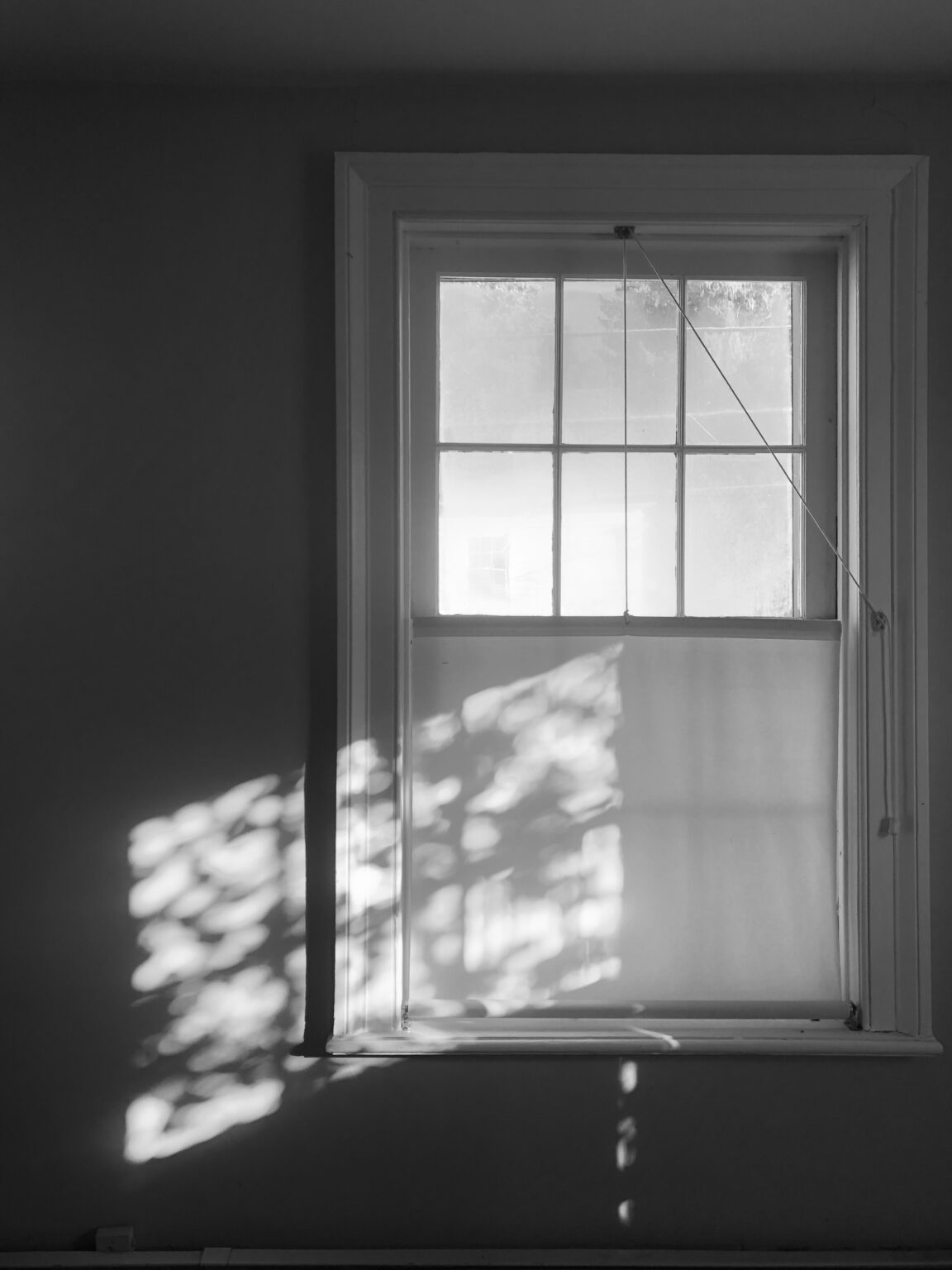 Jeri Coppola is an artist who lives and works between New York City and Nova Scotia. She obtained her MFA from Bard College. Her work investigates the relationship between the internal landscape of memory and the external one that surrounds us with photographs, sculptures and video. Her work was shown in important institutions like The Buggy Factory (New York, 2017); bkbx (New York, 2015); Gridspace (New York, 2014); ICP (New York, 2017); Avenue of the Americas Gallery (New York, 2015); and Newhouse Center for Contemporary Arts (Staten Island, 2015). She attended residences at NES Residency, Skagastrond, Iceland and Virginia Center for Creative Arts.